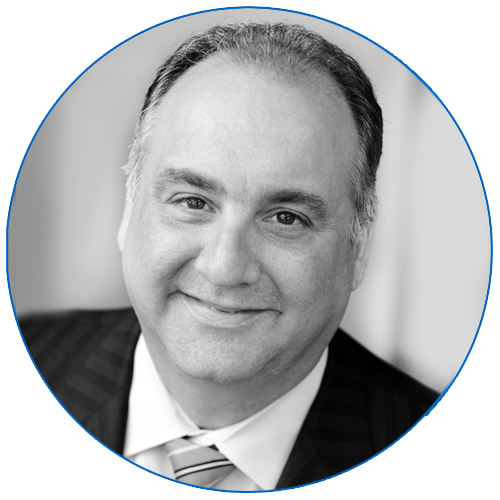 When business owners decide to borrow funds from a bank, one of their major decisions is whether to take a fixed rate or a variable rate of interest.

There really is no correct answer, whether to choose a fixed rate or a variable rate when borrowing.

Studies have found the borrower is likely to pay less interest overall with a variable rate loan versus a fixed rate loan. But, that doesn’t take into account that the longer the amortization period of a loan, the greater the impact a change in interest rates will have on payments. However, by asking a few questions, borrowers can make their final decision easier.

Here are some considerations to take into account when deciding on a fixed or variable rate of interest.

What is the purpose of the loan?

Companies borrow for many different reasons, but the funds can be classified into two categories — short-term or long-term financing.

Short-term loans can be for, but are not limited to, payroll and accounts payables. Borrowers typically use a line of credit and repay the funds advanced as they collect their accounts receivable. Because you borrow the funds short term, borrowers typically elect a variable rate of interest. The variable rate is less than a fixed rate. Borrowers also repay the funds quickly so there’s a lower risk of interest rate fluctuations.

Examples of long-term borrowing could include equipment purchases, plant/office expansions, real estate purchases and business acquisitions. Borrowers typically need a loan term of three to 10 years or a real estate mortgage loan, usually amortized over 15 to 20 years. In this scenario, the funds are based on a longer repayment program, so you usually choose a fixed rate of interest. The repayment comes from cash flow generated from business operations. So, a fixed principal and interest payment amount factors into your company’s budget, and therefore is not subject to interest rate variations.

What is the current and projected interest rate environment?

When deciding between fixed and variable interest rates, you should take the current and projected interest rate environment into consideration. For example, if interest rates are currently low and projected to stay that way for 12 to 24 months and you are considering a three- to five-year loan, a variable rate of interest could work. In this case, the fixed rate of interest offered will be higher initially so the variable rate option would be better. And should rates rise, if your cash flow allows, you can always accelerate the repayment by making additional principal payments to reduce the risk and the principal outstanding. However, if interest rates are projected to rise, you might want to borrow on a fixed rate because you will have the security of a fixed monthly payment, whether rates rise or not. Keep in mind that virtually all fixed rate loans come with a ‘prepayment penalty,’ which is enforced if the loan is paid off early.

What is your current financial position?

As with any obligation, borrowers must consider their ability to repay loans should interest rates rise dramatically, or even slightly.

If you have the financial ability to weather a spike in interest rates over the course of the loan, a variable rate might be the best option. Again, the initial rate of a variable interest rate will be less than a fixed rate and, therefore, the borrower will incur less interest cost.

If you have projected the repayment of the loan based on future revenues, rather than current, a fixed rate loan would be a better option. This reduces the risk of rates rising, which allows business owners to always know exactly what they will be billed monthly.

There really is no correct answer whether to choose a fixed rate or a variable rate when borrowing. The decision is based on so many variables that there is no fixed solution.

Al DeFlaviis is a Senior Vice President and Chief Lending Officer at First State Bank.  Reach Al at 586-445-6615 or adeflaviis@fsb.bank.